As my biggest challenge comes to a close and will be released in just a few days time, I remember those early conversations with Judy from Kenilworth Books about them wishing to embark on a project.

There was a lot I had to factor in; a bookshop, a hob, cakes, hedgehogs etc.

At first I thought to weave a story that combined all of the elements would be near impossible. But then, I’ve pushed boundaries before and found that once you start to push past them, they are largely superficial.  A lot of it comes down to hard work and a sheer determination to succeed.

The BookHob, Plight of the Hedgehogs is a joint idea with Kenilworth Books to involve children from the surrounding areas to be part of a published story.  Four schools and the general public were involved and 100’s of pieces of artwork were submitted.

Along the journey, I met children whose dreams are to become illustrators and writers. I hope this helps them realise it is possible and not put up boundaries for themselves.

For those whose artwork didn’t get in this time, don’t give up.  More projects are coming. 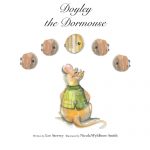 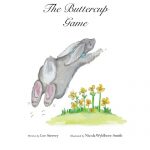 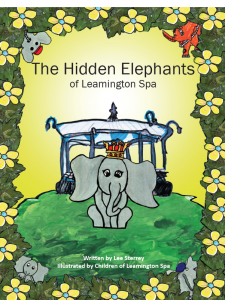 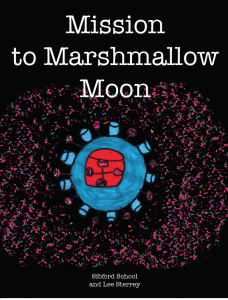 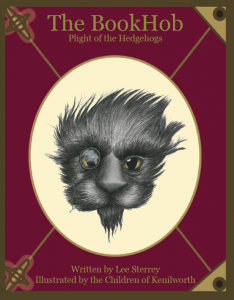 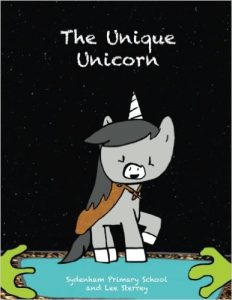 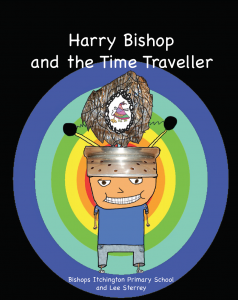